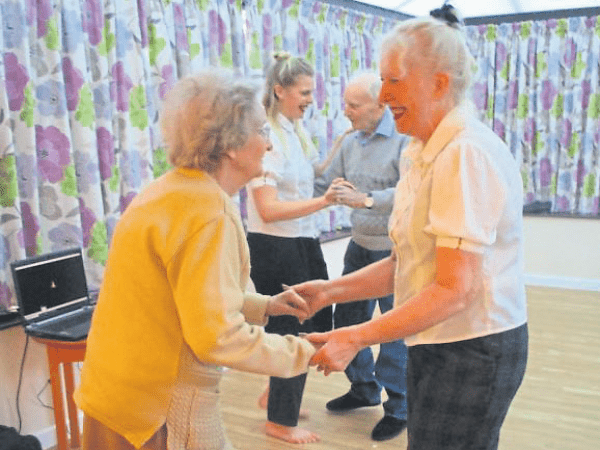 Our Lives. Our Hull – The Making of and Final Performance video

You can now watch the video which showcases the Our Lives. Our Hull. project, along with the ‘Making of’ interviews!

The project was initially started to produce canvasses to make a talking wall about residents lives, memories , hobbies, skills, jobs, family life etc to reduce loneliness and isolation and give residents a platform to share stories and for us to capture memories that may be lost in years to come. The project developed and became much more than just craft groups putting something on canvass.

We decided to put a visual story to the project which we did through a dance /drama piece which was initially shown at our Resident Showcase event back in October 2017 and had positive feedback from the performance.

This is the final story made into a film, capturing stories, skills, memories and experiences and is now being performed in the East Riding in Care Homes.